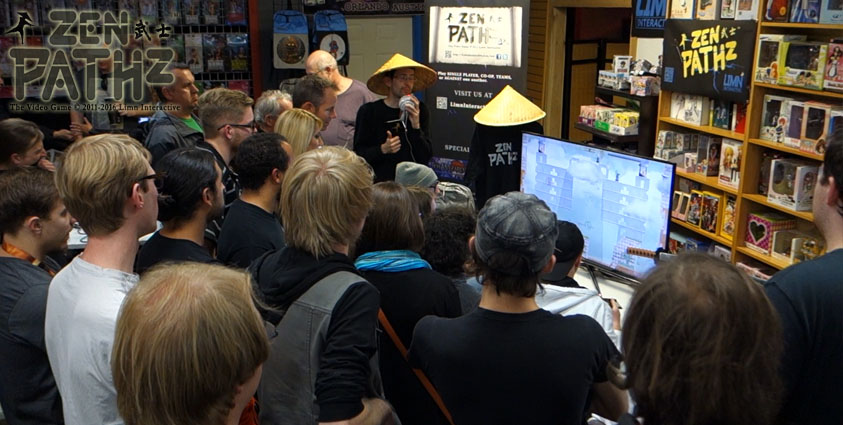 We are also excited to announce the next event our ZenPathz eSports game will be at is right in our own backyard. Our Aurora Colorado eSports built title ZenPathz and another new eSports title we plan to debut will be played next to more of the best eSports games this February. Join us at the next big Denver eSports event at the largest convention center next to Aurora Colorado thanks to WasabE-sports and BAP GAMING the largest and longest running eSports group in Colorado. One of the best Denver video game parties of 2017 will also be happening at that event. 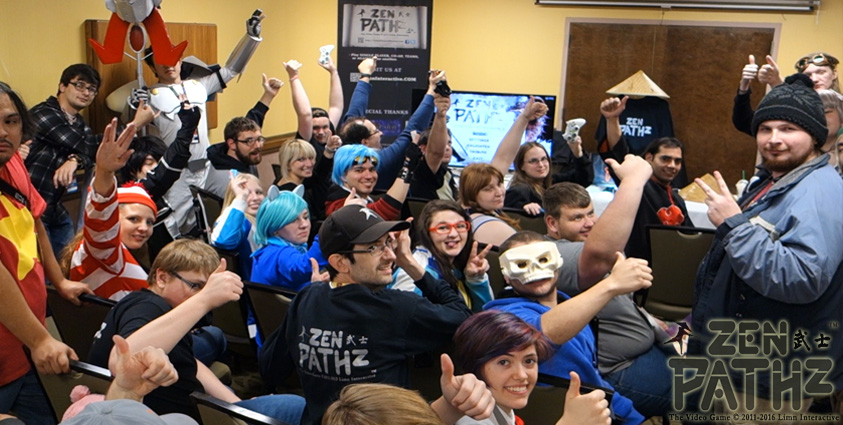